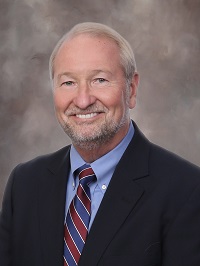 He will continue to serve as system chief operating officer, responsible for all hospital and clinic operations, as well as ancillary businesses of the Carle health system.

Snyder has been chief administrative officer at Health Alliance for two years. During that time,  he led Health Alliance to a significantly improved operating and financial performance and launched a number of initiatives to improve medical management, network management and overall operational efficiency.