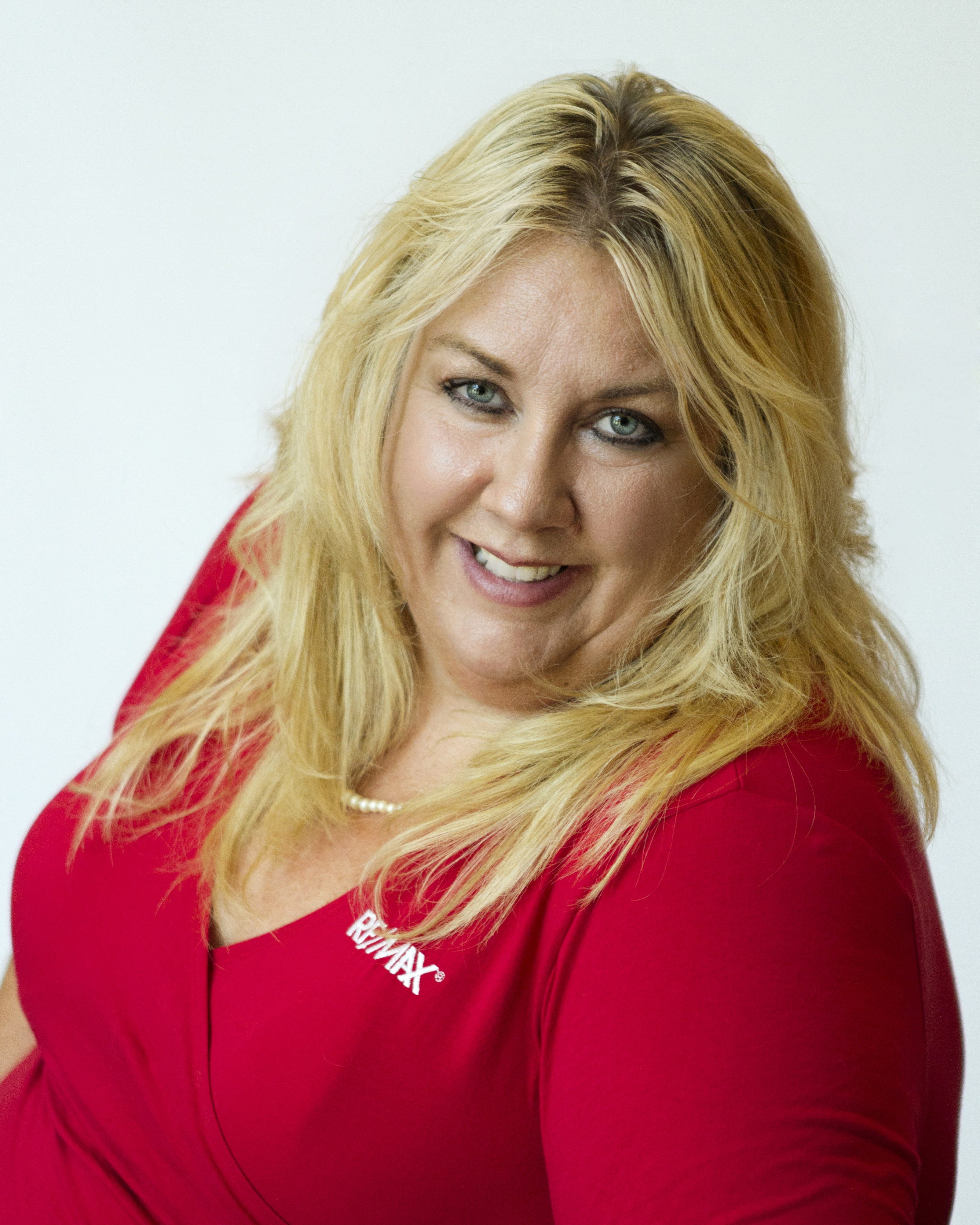 Carol Meinhart has been welcomed into the RE/MAX Hall of Fame.

The RE/MAX Hall of Fame Award honors successful agents who have earned more than $1 million in commissions during their careers with the company. Less than 22 percent of all active RE/MAX agents have earned the award since its inception.

Meinhart has been a RE/MAX agent for more than 12 years. Among Meinhart’s list of achievements, she has earned numerous local, state and national awards in her real estate career. She is on the Historic Preservation Commission for the City of Champaign, in addition to being an active supporter of CU at Home as a platinum sponsor and will be sleeping outside in a box on Feb. 1, 2019, in Downtown Champaign during its One Winter Night fundraiser.