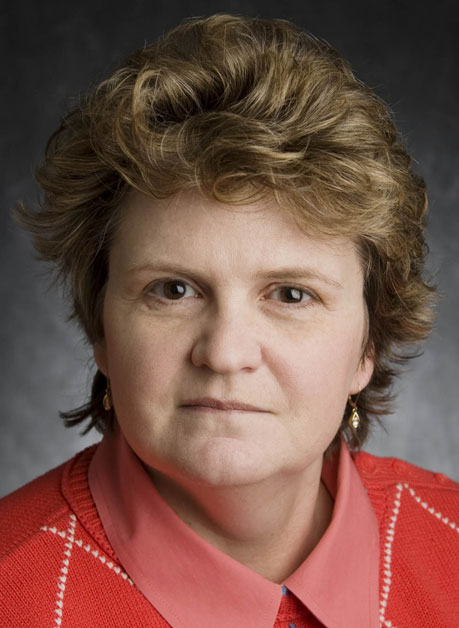 Many U.S. states are considering legislation that would require manufacturers to label food products that contain genetically engineered ingredients. In a new paper, the Council for Agricultural Science and Technology examined the legal and economic implications of mandatory process-based labeling. Bruce M. Chassy, a professor emeritus of food science and human nutrition at the University of Illinois, is one of the co-authors of the paper. Chassy spoke recently with UI news editor Sharita Forrest about the issues surrounding mandatory labeling of foods that contain genetically modified organisms.

SF: Proponents of GMO labeling point out that 64 nations require food labels to disclose genetically modified ingredients. Are these countries' regulations substantially different from what labeling proponents want from the U.S. food industry?

BC: I think the motivations are the same in the U.S. and overseas -- concerns about health risks. However, there is no scientific basis for believing that GMOs pose any increased health risks. In fact, there are reasons to believe that GMOs are safer than other crops. And that's been the conclusion of four different studies that the U.S. National Academy of Science has done. Virtually every national science academy in every country has come to the same conclusion.

But there is commercial, political and ideological opposition to GMOs.

Our regulatory focus in the U.S. is on product safety. If there isn't evidence or some scientific reason to be concerned, then we don't label.

Very often in these other countries, they have parliamentary forms of government and a ruling coalition containing green parties opposed to GMOs.

SF: What would the consequences be on American agriculture if GMO crops were banned?

BC: I don't see how American agriculture could stop planting GMOs. More than 95 percent of soybeans, more than 90 percent of corn and similar percentages of canola and cotton are GMOs. It's simply because they're better seeds. Farmers spend less and get more. Our study showed that in the event that farmers were forced to switch to non-GM crops, and we tried to make foods GMO-free, food prices would increase 15 to 25 percent -- or more.

SF: Your report indicated that in 2013 Whole Foods Market initiated a policy that by 2018 all products containing GMO ingredients sold in their U.S. and Canadian stores have to be labeled accordingly. Do you see other retailers following suit?

BC: Retailers are going to do anything they think will allow them to sell more higher-priced goods. The food industry works on a very small profit margin. The incentive is there for them to sell organic foods, natural foods and GMO-free foods -- all of which cost more.

For most consumers, (GMO labeling) is not a burning issue, but if you ask them, "do you want to see GM foods labeled?" most consumers will say yes. Consumers see it as a free and easy thing to do, and why shouldn't they have more information? It's easy to want labels if you don't understand the consequences.

Studies indicate that it really doesn't make any difference to people what the labels say.

SF: Your paper made a distinction between consumers having a "right to know" versus a "need to know" whether foods contain GMO ingredients. What were your legal criteria?

BC: The Food and Drug Administration regulates product safety, but doesn't require the producer to disclose how a product is made.

The federal government has authority over labeling, and any mandatory labeling laws passed by states are likely to be struck down. You can't have each of the 50 states having different laws about how food products are going to be labeled or it's going to become impossible for food manufacturers to distribute across the whole U.S.

Sharita Forrest is education and social work news editor for the University of Illinois News Bureau.